While late model vehicles are increasingly being stolen in home burglaries in Australia, there are still older model vehicles being targeted for their ease of theft. In Victoria, the Nissan Pulsar N15 (manufactured between 1995 and 2000) has been the top theft target since 2014, with thefts rising exponentially over the past 10 years.

An analysis of the theft rates of stolen make/models per 10,000 vehicles reveals that older Nissan models comprised eight out of the top 11 theft targets in the state.

Other popular Nissan theft targets (by rates)in Victoria include the Pulsar N14 (MY 91-95)and the 1990s Skyline models. All vehicles which made up the top eleven theft targets were vehicles manufactured prior to 2000and also included the Subaru Impreza (MY93-98), Liberty (MY95-98) and Outback (MY95-98). In contrast, late model Nissan Pulsars and other Nissan vehicles (manufactured post 2000) were not at a high risk of theft.

The NMVTRC advises owners of pre-2001 vehicles to fit an Australian-standards equivalent engine immobiliser to greatly reduce the risk of becoming a victim. More details on theft rates of the Nissan Pulsar N15 and other vehicles can be viewed in our latest video and on the website. 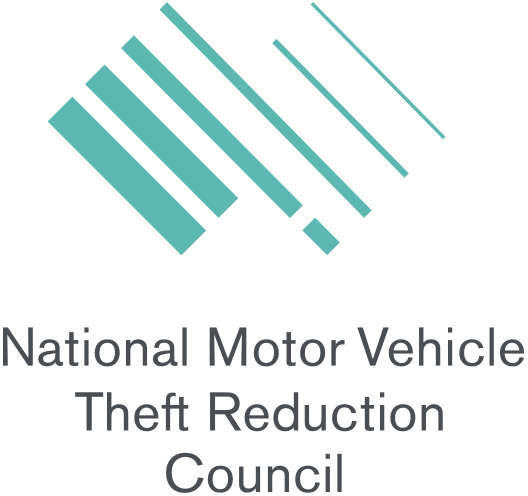