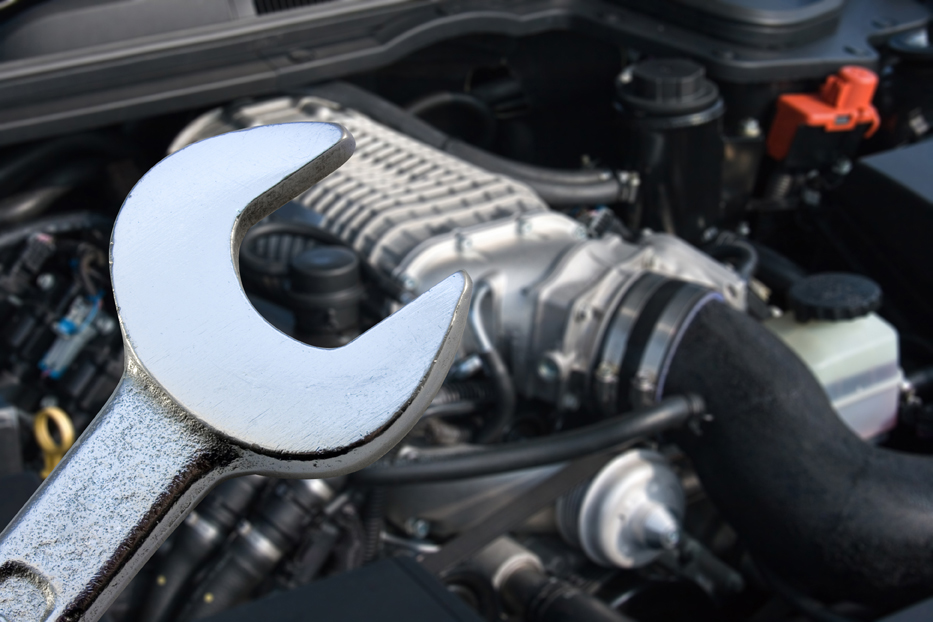 Motor Traders’ Association of NSW (MTA NSW) CEO, Stavros Yallouridis, has signalled a number of significant wins for the automotive dealer and repairer businesses after the NSW Government’s announcement in early October, to a number of reforms under their Better Business Reforms package, including the reintroduction of restricted licences, which will assist small businesses.

“Since the introduction of the Motor Dealers and Repairers Act 2014, MTA NSW has been working closely with its Members and NSW Fair Trading to try and resolve issues that have arisen from the Act,” Stavros Yallouridis said.

“On behalf of our Members, the Association has been able to bring to the attention of The Hon. Matt Kean, Minister for Innovation and Better Regulation, through several round table and consultative meetings, serious issues that have affected the industry, such as restricted licensing, the Uncollected Goods Act, location restrictions for motor dealers, and the inability to road test a tow truck after servicing,” said Gary O’Sullivan, MTA NSW Divisional Manager.

These major reforms include:

“MTA NSW is pleased to be able to advise our Members that we have been successful with these representations and we would like to thank Minister Kean and his Department for listening to the concerns of our Members and acting upon them,” said Stavros Yallouridis.

The Better Business Reforms, including these and more reforms, were introduced into the NSW State Parliament by the Minister in October 2018.