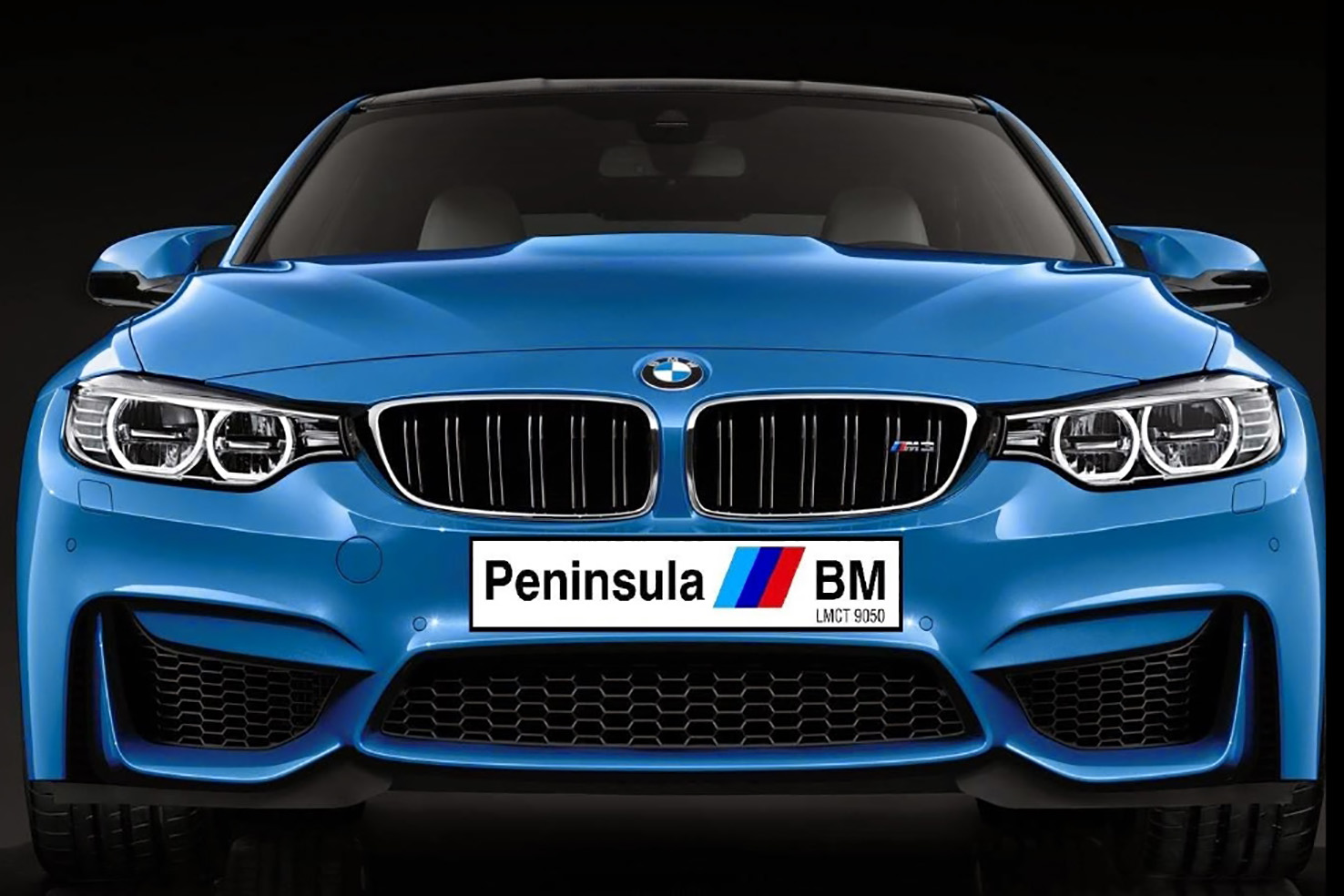 Dean How, owner of Peninsula BM in Mornington, Victoria says,’ I have been in the motor industry my whole life. I was born into it due to my parents, also being in the industry.’ 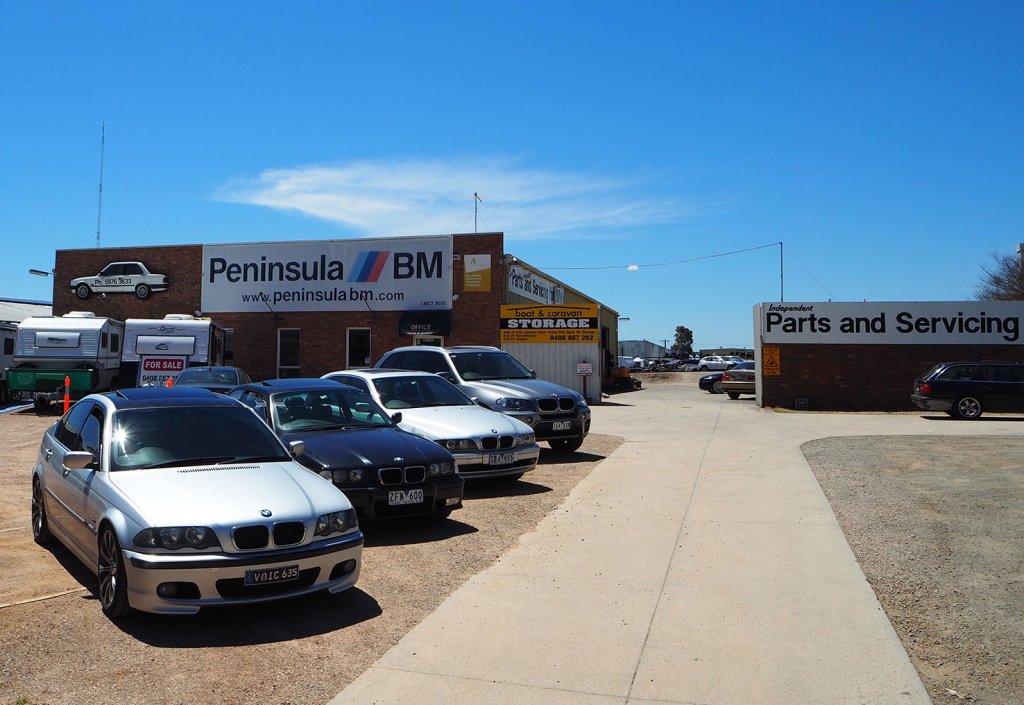 Dean started his mechanical apprenticeship at Stewart Webster Jaguar in Frankston, Victoria and then moved into the wrecking industry at Jagdaim in nearby Moorabbin.

In 1992 his parents were leasing out premises to the then called Mota Wreck. Mota Wreck were forced to close the doors due to ill-health, so Dean and his brother were offered the business, and away it went from there.

Dean said, ‘When we took over in 1993, we changed the business name to Bayside Motor Wreckers (to stand for BMW), we cleaned out all the non BMW parts and went on a spending spree and bought as many BMW’s as we could. We then changed the name again in 1995 to Peninsula BM and added a service department when the local BMW dealer closed.’ 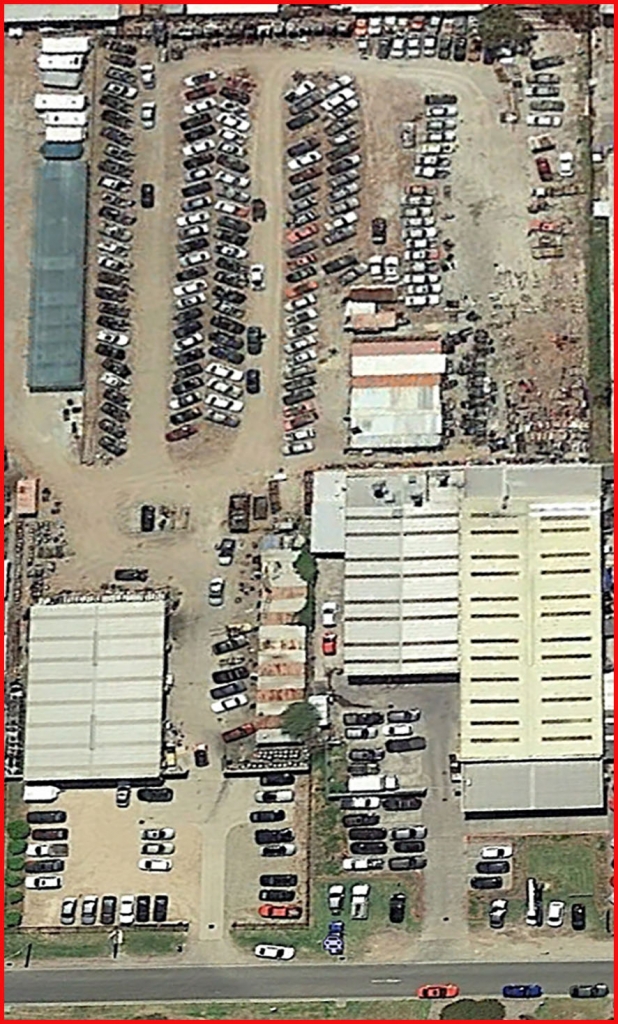 Since then they started importing used cars from Japan and got very heavily involved with buying from overseas, as they could not keep up with the demand of what Australia could supply, and that lead onto buying new parts direct from Germany.

‘So now we are a BMW only specialist that carries out full BMW servicing, mechanical repairs with a full range of genuine new, non-genuine and new imported spare parts. My aim is to operate as close as possible to a genuine BMW dealer, offering everything for a BMW to make us a one stop shop, where you can get anything from a clip to a whole car.’ All vehicles for dismantling go through a very thorough testing process, which seems a bit strange when you see a BMW driving down the street with no front on the car. This must be done because we need to know that all the electrics and drive lines work and no fault codes are left in the parts, prior to being sold as a quality used part. The wrecking side of the business endeavours to acquire every BMW they can get hold of, 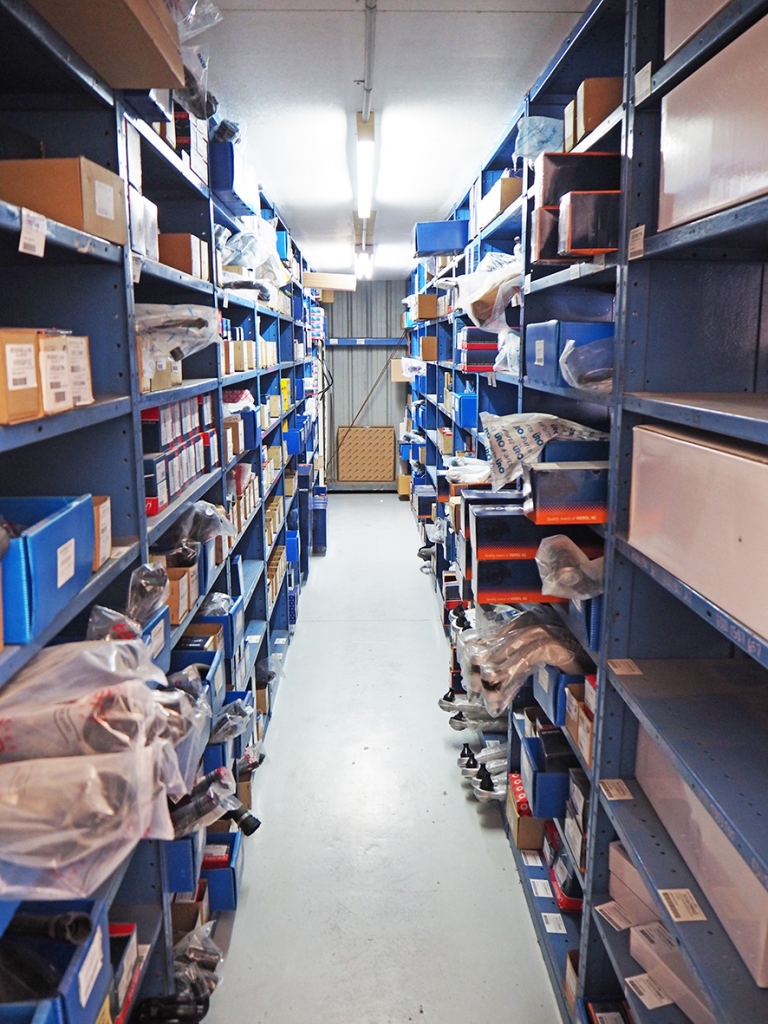 especially the pre 1990 models as there is a large following of these early models, and Dean would love to see them saved and kept on the road for the younger generations to admire. Peninsula BM also keeps buying the latest models so that they can help the specialist BMW service centres with their requests. 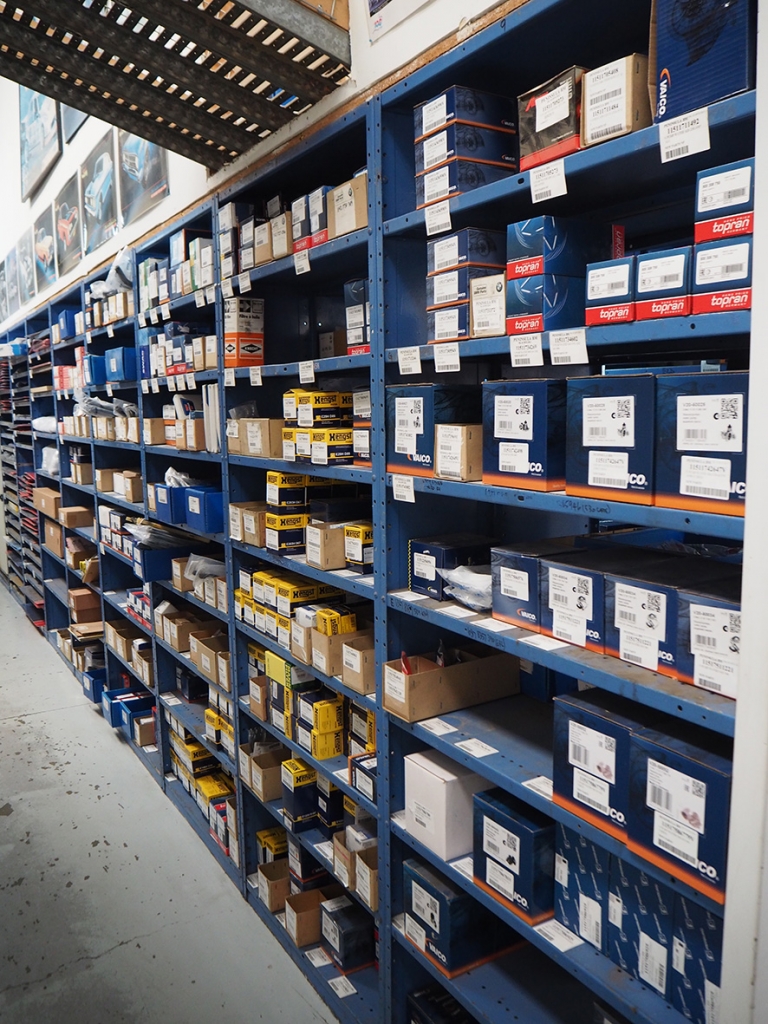 ‘We have 15 staff on site, myself, a General Manager, a bookkeeper, a service advisor, two techs, three sales guys, two parts pickers, one dismantler, one full time purchaser, one online sales and one in dispatch. Because we have a full time purchaser for both new and used parts, it means that the new parts we supply are very competitive in pricing. The amount of effort that our purchaser goes to in order to find the expensive genuine BMW parts from the direct manufacturer is amazing,’ Dean explained. 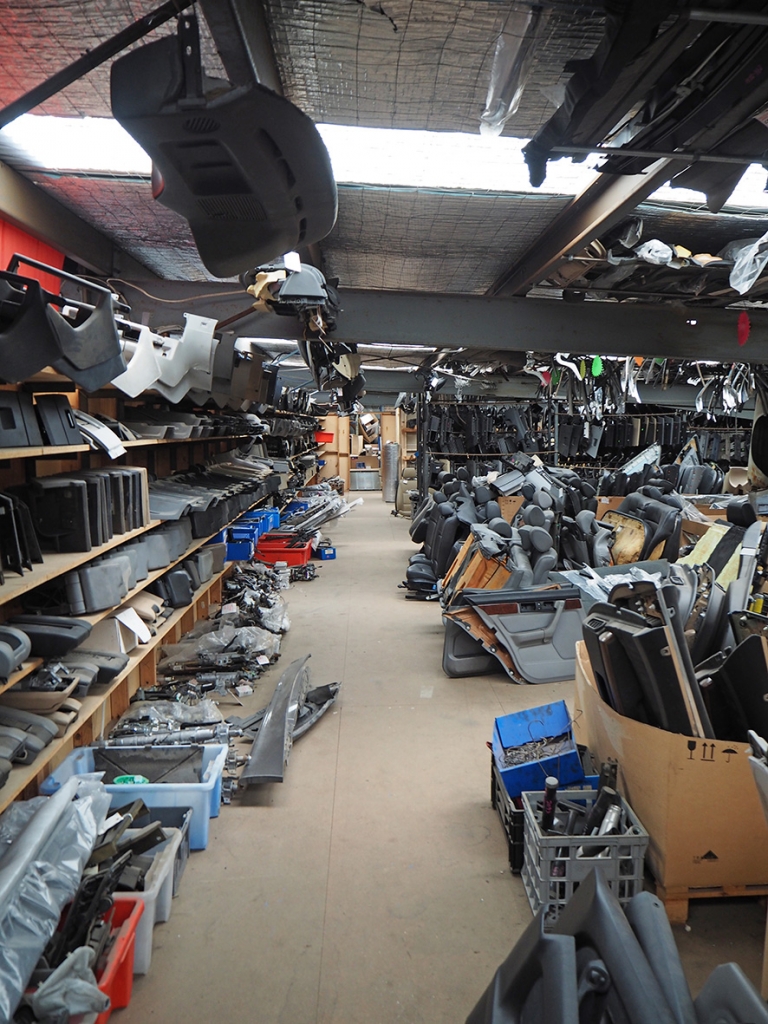 ‘All our sales and stock inventory is done through the Aden program. It has worked very well and I hear they are getting very close to allowing us to incorporate it into our eBay and on-line stores, so that is super exciting. All our parts are in our computer system in their genuine BMW part numbering system, and we use the genuine BMW ETK to help supply the correct part, and the BMW TIS program to help test the parts.’

Peninsula BM have two express Melbourne deliveries per day that is sublet to a company called On-Time, and they also use TNT or Australia Post for all international and interstate deliveries.

ey sponsor the local Rotary club every year, and own and sponsor a bit of historic motorsport as seen in the photo of the black Group C, JPS BMW. Alan Grice, Denny Hulme, Jim Richards and others drove this car at the Bathurst 1000 event in 1981 and 1982. Dean is directly involved in racing when he drives his ex group C Torana L34.

Peninsula BM are green stamp accredited, LMCT 9050, a Partsgroup and VACC member, where Dean has been on the board of the VACC for more than fifteen years. 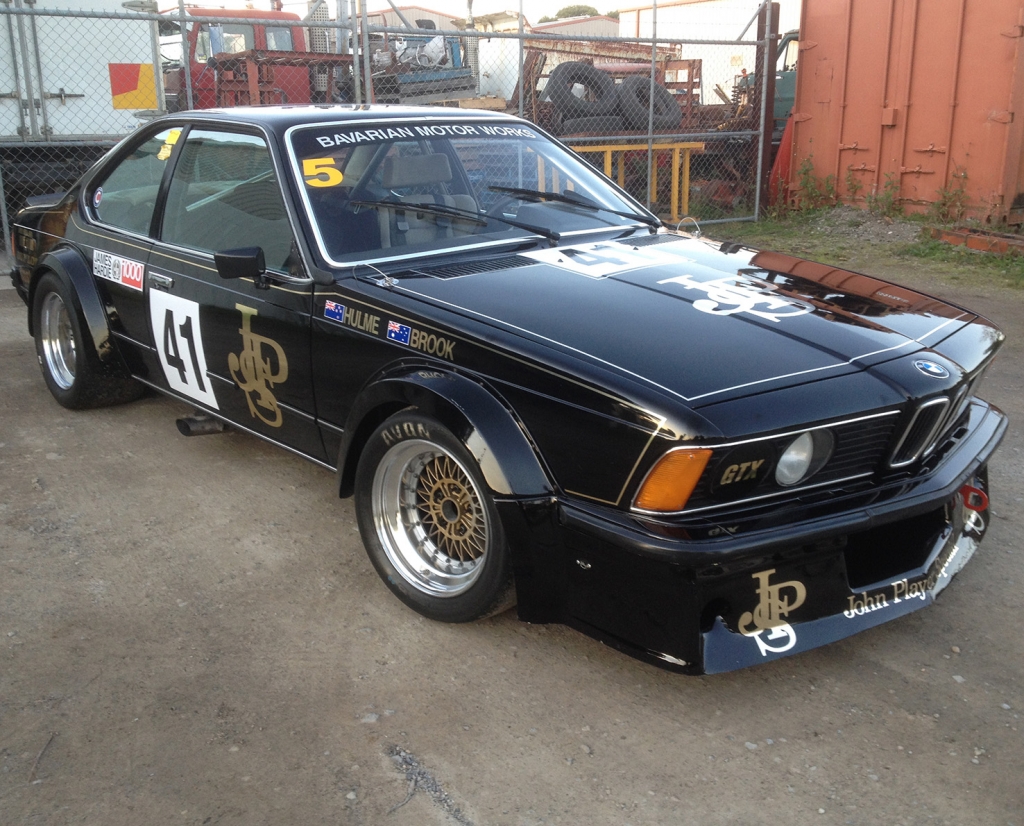 nsula BM operates on 3.5 acres of land at 147 Mornington-Tyabb Road Mornington, Victoria and carries over 200 BMW’s on site. ‘This allows us to be able to help with any enquiry no matter how old or new the car is, or how big or small the part is. Due to the land size, we have used a small portion of it for boat and caravan storage, which we started in 2014 and is now full,’ said Dean.