From the south of Perth in the suburb of Maddington, this month we speak with Dave Caswell from AAA Honda Recyclers.  This busy dismantling yard has been operating for almost 30 years and was originally known as AAA Honda and Holden, however today it is being run under the new management of Dave and 2 other staff members. It was bought from the previous owner Caroline in February 2015 whom had operated the business for the prior 16 years. 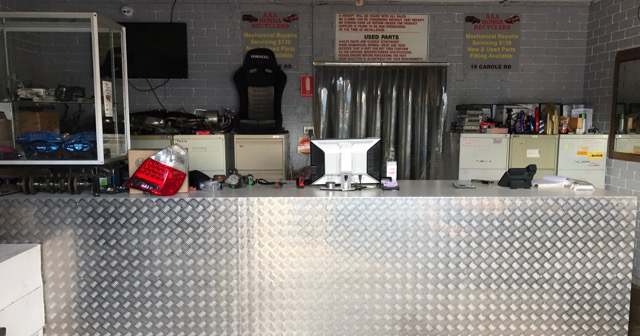 Dave wasn’t always in the part recycling game. He started off working with car audio/security systems and then then moved to mining communications. His passion for tinkering with cars and hanging out at the AAA Honda yard lead him to purchase the business.

“There are many shops around that offer bits and pieces of Honda parts, but we are pretty much the only ones in the area where you can find the whole set of Honda parts for almost every model,” Dave said we spoke to him. That is not by any means an exaggeration. If you go to the AAA Honda headquarters located at 19 Carole Rd, Maddington, you will find everything from motors to gearboxes, transmissions, tailgates, bonnets, corner lights, door glasses, to ashtrays.

We were curious to find out how big the operation is, so we asked Dave what they have in the premise. “60 to 80 cars at any one time, I would say.  And there are thousands and thousands of spare parts that we’re finding everyday”.  The yard is located on a 650 squared metered lot with 110sqm under cover storage. For the past couple of months Dave and his team has been working after-hours to revamp the presentation of the business, while also cataloguing and reorganising their parts. 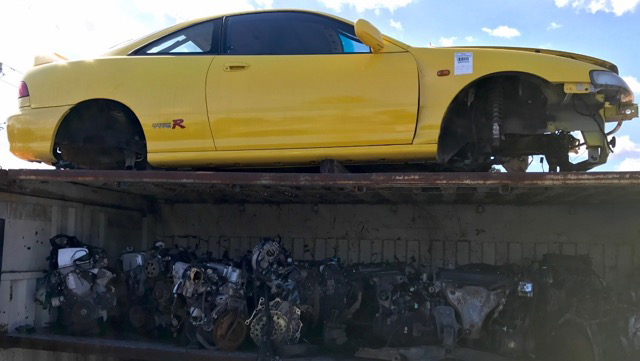 The crew at AAA Honda not only sells parts - they also provide a wide array of services including mechanical repairs, smash repair and even the sale of used cars through their dealers license. Chin, AAA Honda’s head mechanic also specialises in performance enhancements and modifications to all sorts of vehicle, not just Honda’s.

Despite the struggles that they meet due to the current economic downturn recently experienced in Perth, the business is still thriving even though Dave feels like they “missed the boom”.  Dave believes that there are still huge opportunities for dismantlers online, “We’re trying to get our stuff in different places online to get things moving in the right direction in 2017. Right now there are plenty of dismantling yards still trying to operate like they’re still in the 90’s”. 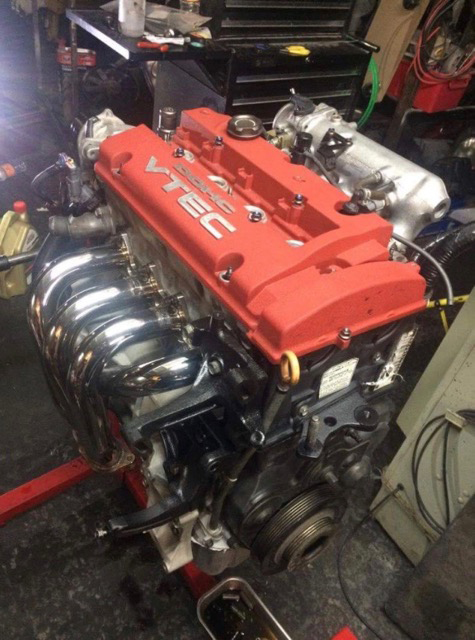 I ask Dave’s his views on the industry’s future which he said, “If in some way we were all linked together through a main source, that would be pretty awesome,” he stated. He thinks if the players in the car dismantling industry got together and created a unified association of sorts, that that would help them face the current hurdles and any challenges that come to hinder the industry in the future. 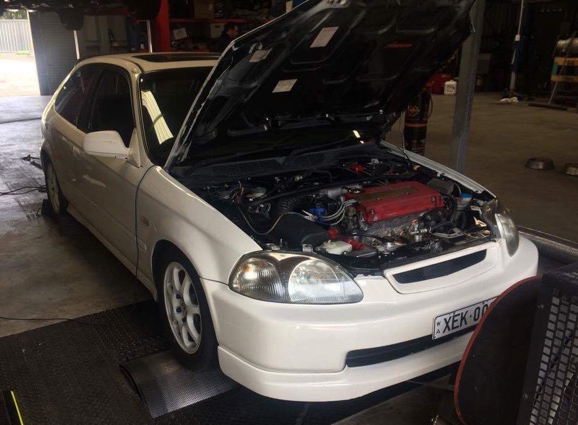 The AAA team have massive prospects in mind for the car dismantling industry.  All they have in mind now is to keep doing what they do best. As the manager put it, “I strongly believe in recycling and reusing parts.” Added to that, they are setting their plans to penetrate the online market with their products and services, which will open up infinite possibilities for AAA Honda Recyclers and the car dismantling industry as a whole.