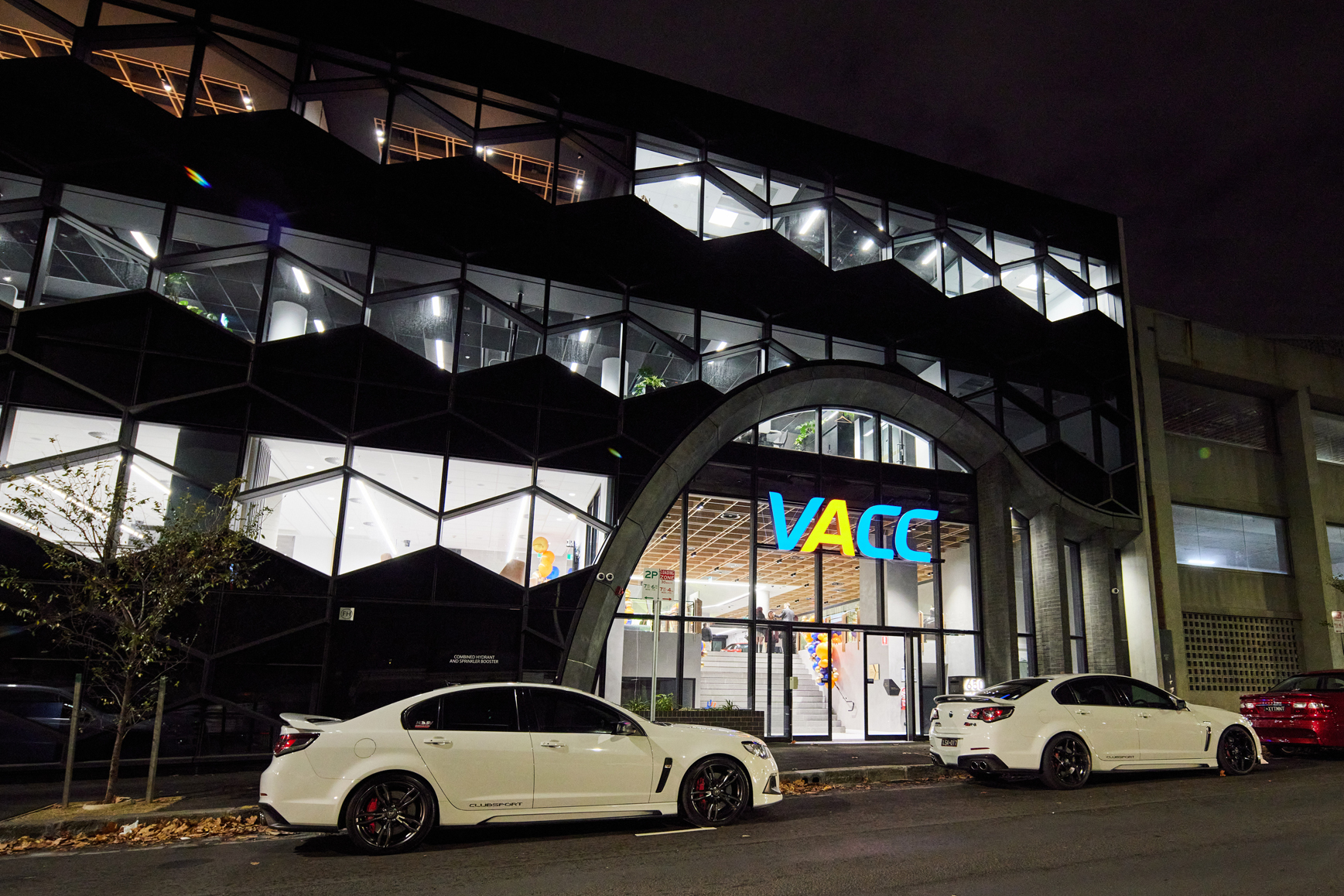 VACC: What a night!

To kick off the night, Shane Jacobson formally welcomed attendees to the 2022 Member Open Night, and VACC President Mark Awramenko to the stage to make his address.

President Awramenko acknowledged the Wurundjeri People, Traditional Custodians of the land, before welcoming special guests Lord Mayor of Melbourne Sally Capp, fellow Victorian Automotive Chamber of Commerce directors and Motor Trades Association CEOs from across Australia. He spoke on the skills shortage impacting many member-businesses, andaddressed the Lord Mayor when sharing his vision for the future now VACC has positioned itself within the City of Melbourne.

“You’re pro-business. You love the city. You have a positive vision to get Melbourne back on its feet. VACC wants to work with you, to play its part in helping the city – and the rest of the state – regain its vitality,” said President Awramenko.

Lord Mayor of Melbourne Sally Capp followed this address, thanking attendees for their warm welcome and sharing her excitement at the Chamber returning to the City of Melbourne after spending 60 years on St Kilda Road. Formed in Bendigo in 1918, VACC spent its early years in rented accommodation in the Melbourne CBD.

With the formalities in the rear-view mirror, it was time for the festivities to begin. Attendees joined VACC CEO Geoff Gwilym and Shane Jacobson on building tours, tuned in to musical act Nick & Jess, checked out the HSV W1 sedan and HSV W427 on loan from
the HSV Owners Club Victoria, enjoyed fine food and caught up with fellow members. Later in the night, guests were treated to a Q&A with car designer Adam Dean Smith and clay modeller Peter Watson – the duo spilling some insider secrets on Australia’s thriving automotive design scene. Door prizes were drawn, with first prize going to Michael Grubb of Specialist Auto Electric (Wine Tasting and Lunch in the Yarra Valley), Menka Michaelides of Prorepair Auto Care Centre winning second prize (Gold Class Experience eVoucher) and HSV Owners Club Victoria’s Col Pocock taking home a bottle of Moët & Chandon.VACC CEO Geoff closed the evening by thanking all attendees – particularly the guests of honour, member-business owners.

The new VACC House at 650 Victoria Street North Melbourne – designed by architects Gray Puksand, built by Hacer Group and project managed by Case Meallin – is first and foremost a hub for members. The cutting-edge, five-star green rated, architecturally significant building is a showcase for what automotive is now, and what it will remain: modern and future-focussed.