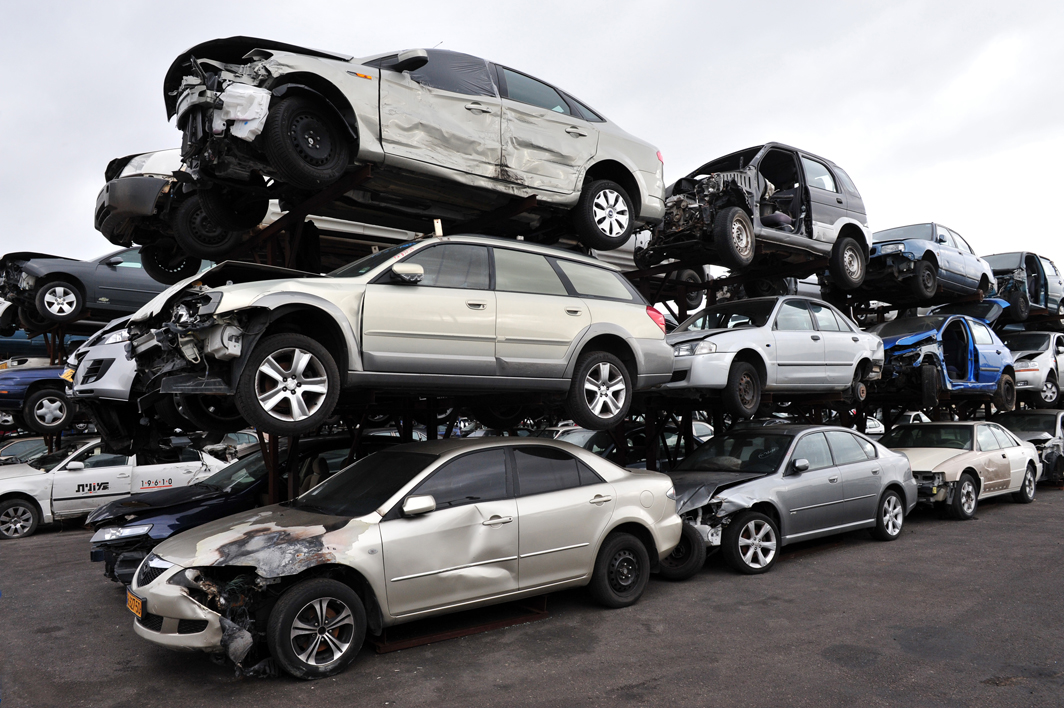 The Victorian Government is set to trial a ‘cash for clunkers’ program in regional areas of the state, the aim being to increase the number of newer and safer cars on the road.

Initially, the pilot program will be invite-only and replace up to 1,000 vehicles, with eligibility criteria targeting higher-risk young drivers. While industry supports the idea in principal, VACC has raised a few questions in response to the announcement.

“The government has not released the fine print yet, but if the program gets up VACC wants assurances that the old vehicles in the ‘cash for clunkers’ scheme simply won’t be cycled through the auction system and back out into an unassuming community,” said VACC CEO, Geoff Gwilym.

According to the State Government, in the past five years, Victorians were two times more likely to be killed if they were in a car older than 10 years.

The main contributing factor includes the lack of safety features in older vehicles such as auto emergency braking, electronic stability control and side curtain airbags.

“It seems odd that governments continue to impose stamp duty and luxury car tax on newer and safer vehicles, but on the other hand they wonder why there is an impediment to buying new. Then they go and think up schemes like ‘cash for clunkers’ to get people into newer vehicles. It doesn’t make much sense,” said Mr Gwilym.

A second, separate program will also be introduced and will focus on Victorians aged over 65 and on lower incomes. The aim being to support this demographic with short-term leases on newer cars. It will also be piloted in regional locations due to the higher proportion of older drivers in those areas.

Owners of classic cars will not be eligible to take part in the new initiatives, a government release confirming that “this isn’t about removing classic cars, it’s about incentivizing both younger and older people to drive cars with better safety features”.

Further details on both trials will be made available later this year.