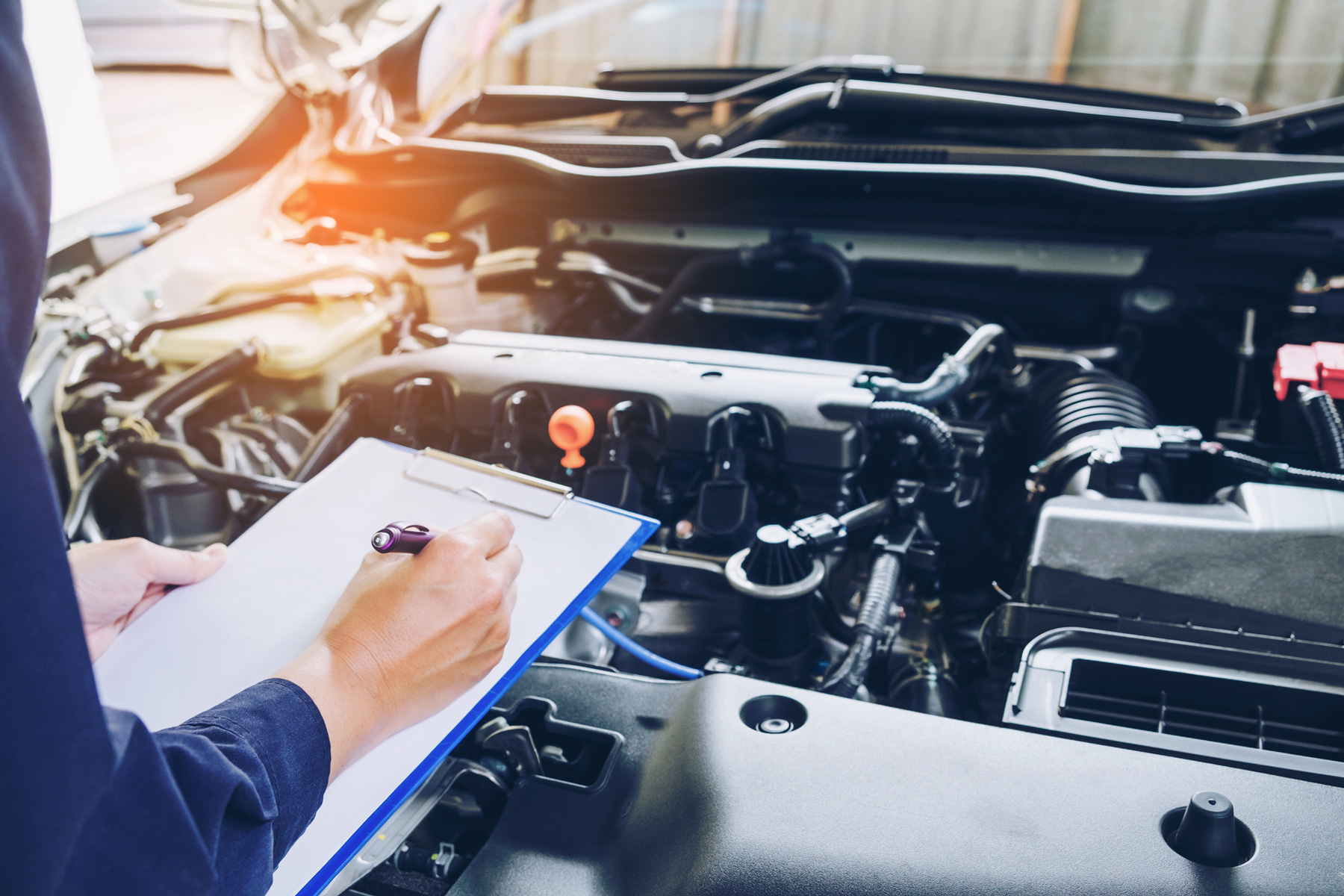 The release of draft legislation to mandate access to motor vehicle service and repair information in Australia is unprecedented, says the Victorian Automobile Chamber of Commerce (VACC) and its national body, the Motor Trades Association of Australia (MTAA).

As with the original Heads of Agreement between the five peak automotive bodies, MTAA has provided a pivotal role in facilitating industry and government consultations on the development of the Draft Legislation which incorporates provisions on how the legislation will be implemented.

MTAA CEO, Richard Dudley said the release of the draft legislation follows a recommendation by the Australian Competition and Consumer Commission (ACCC) for a mandatory scheme for car manufacturers to share technical information with independent repairers.

‘‘The draft legislation would not have been possible without the Morrison Government acting on the ACCC’s findings, and recommendations, the

Opposition’s support for action, and in particular, the commitment and work of Assistant Treasurer and Housing Minister Michael Sukkar,’’ said Mr Dudley.

The news follows two years of peak body lobbying efforts, as well as intensive investigations and wide-ranging consultation by the Treasury Department and other government portfolios.

“Industry welcomes the release of the draft legislation, it is a milestone for automotive and a huge step forward for independent Australian businesses, as well as being in the best interest of consumers,” said VACC CEO, Geoff Gwilym.

The mandating of access to motor vehicle service and repair information is world-leading.

“While the European Parliament passed laws to provide for access to service and repair information, some aspects of these arrangements are yet to materialise fully. And in the United States, while there is effective jurisdictional legislation that has provided the catalyst for national collaboration and cooperation by stakeholders, there is no uniform federal law. This draft legislation will be of significant interest to the world automotive community,” said Mr Dudley.

MTAA and state-based peak industry bodies will now carefully examine the draft legislation and look forward to continuing to work with government to fulfil implementation.