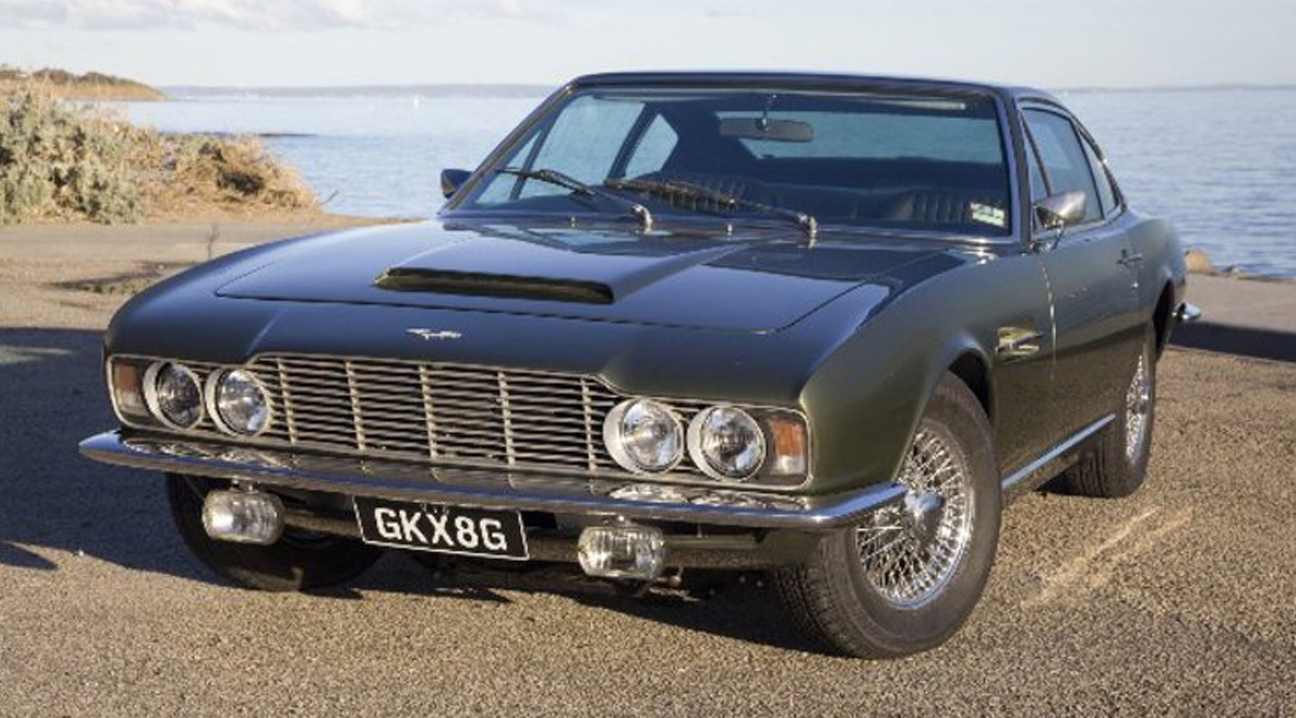 Thursday, 20 September is the first of a three-day celebration planned to mark the occasion. Today, a bronze memorial plaque will be installed on VACC’s founding home, Cahill Chambers, formally known as the Bendigo Chamber of Commerce at View Point.

Additionally, the VACC Executive Board will sit for a special board meeting at Bendigo Town Hall, welcomed by the City of Greater Bendigo Mayor, Margaret O’Rourke.

“All of VACC’s centenary celebrations are taking place in Bendigo, where the association was founded. We were determined to do so in acknowledgement of where we come from, and to say thank you to the people of Bendigo,” said VACC Chief Executive Officer, Geoff Gwilym.

“Regional Victoria is very important to VACC, with half of our members residing there. Regional members have also been incredibly loyal over the years.”

Long-standing VACC members include: Wilson Bolton of Horsham, which has just renewed its membership for the one-hundredth time. Edneys of Leongatha joined in 1920 and is still with VACC, as is Donalda Motor Service in Maffra, which joined in 1925. Wangaratta Toyota has been a VACC member since 1927 and Bendigo business, Innes Motors joined VACC in 1927.

Formed on 20 September 1918 in Bendigo by three local motor dealers, brothers Henry and Percy Rickards, and Montague Simes, VACC was created to protect the local automotive industry from being overwhelmed by larger, overseas competitors.

One-hundred years later, VACC has prospered to become one of Australia’s largest and most influential employer associations, with over 5,000 business-owner members.

The scope of VACC operations has changed over time, but today it still upholds the values it was built upon, celebrating a century of supporting automotive business owners and being a driver of good business.

As well as celebrating its history, VACC looks forward to an exciting future. Having recently sold its St Kilda Road home of 60 years, VACC House, the association has since purchased land in North Melbourne. Fresh headquarters will be built on the new site.

“VACC’s new headquarters will be modern, fit for purpose and a statement of the chamber’s futurefocus,” said Mr Gwilym.