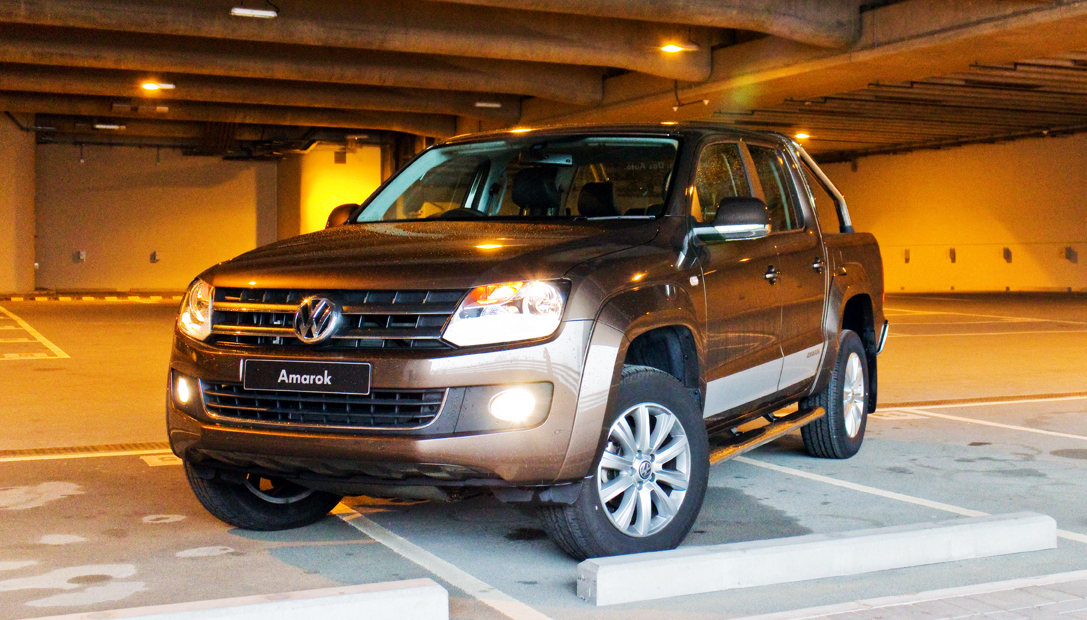 Interestingly, light commercial utilities and vans have the same theft risk. Based on the 2017/18 data,the theft risk for both types of vehicles was 2.7 thefts per 1,000 registrations.

It appears that utilities and vans are currently equally popular theft targets; however trends suggest that we may be at a crossover point and that within a year or two the theft rate of utilities will likely overtake that of vans.

The implications of light commercial vehicle theft for owners are vast, including loss of income and means of transport.In 2017/18, the total value of utilities and vans stolen across Australia was $113 million, of which $24.6 million worth of utilities and $2.4 million worth of vans have not been recovered.These values do not include the cost of tools and accessories stored in the vehicles at the time of the theft, or the loss of income as a result of being unable to work.

For a detailed analysis of light commercial utility and van theft in Australia, please visit: carsafe.com.au/utesandvans