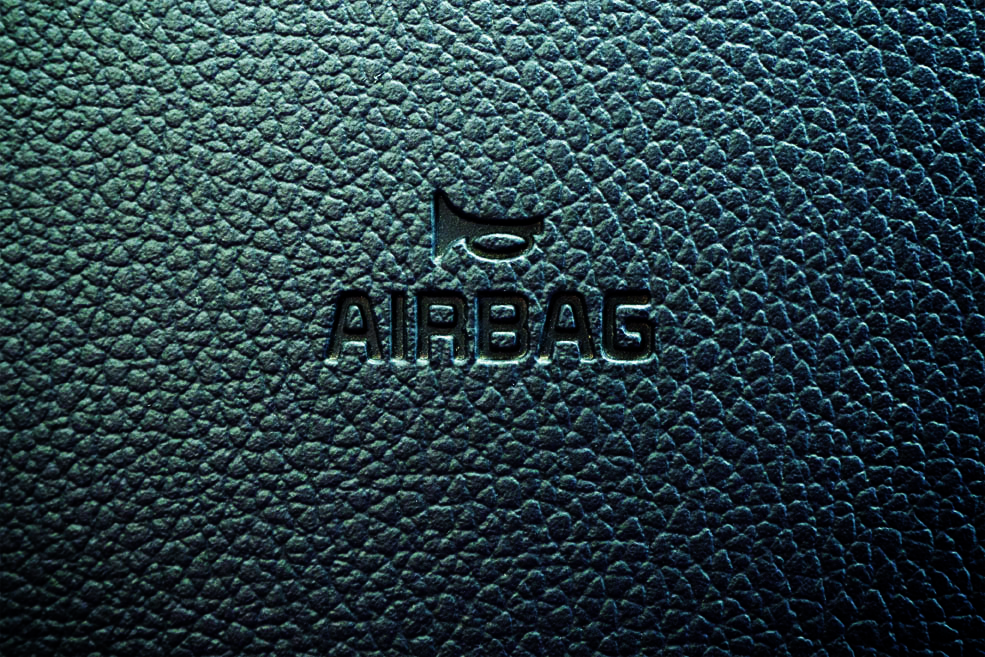 With the recall of 20,000 vehicles fitted with faulty Takata airbags now being flagged as ‘critical’ by the Australian Competition and Consumer Commission (ACCC), it’s time for VicRoads to suspend vehicle registrations for owners ignoring airbag recall notifications, says the Victorian Automobile Chamber of Commerce (VACC).

Car dealerships across Australia have conducted airbag rectifications on 3.04 million cars to date – but continue to remain under great pressure and scrutiny to do more.

“Dealers have clearly done their job, and then some. It remains the duty of vehicle owners to heed the numerous warnings that have been delivered over an extended period and return their vehicles to dealerships for rectification,” said VACC CEO, Geoff Gwilym.
But VACC also believes that VicRoads has a vital role to play.

“VicRoads should access the last known registered owner details and other VIN information from  its database and write to the last known owners of these vehicles, stating clearly that the vehicle’s registration is cancelled forthwith,” said Gwilym.

With ACCC now declaring the recall of 20,000 cars nationally as ‘critical’ it is incumbent on VicRoads to get dangerous vehicles off Victorian roads by suspending the registration of those with faulty airbags.

“The classification of ‘critical’ by ACCC is particularly alarming, as this means that the manufacturers have identified the fitted airbags as being particularly dangerous should they activate,” said Gwilym.

Most of the 20,000 ‘missing’ vehicles are produced by BMW, Holden, Honda, Mitsubishi and Toyota.

“We understand that not all of the 20,000 ‘critical’ cars will still be on the road. But VicRoads needs to act now to help safeguard Victorian motorists,” declared Gwilym.

Owners of vehicles identified as being critical can have their vehicles towed to a dealership at the manufacturer’s expense and have the airbag replaced free of charge. 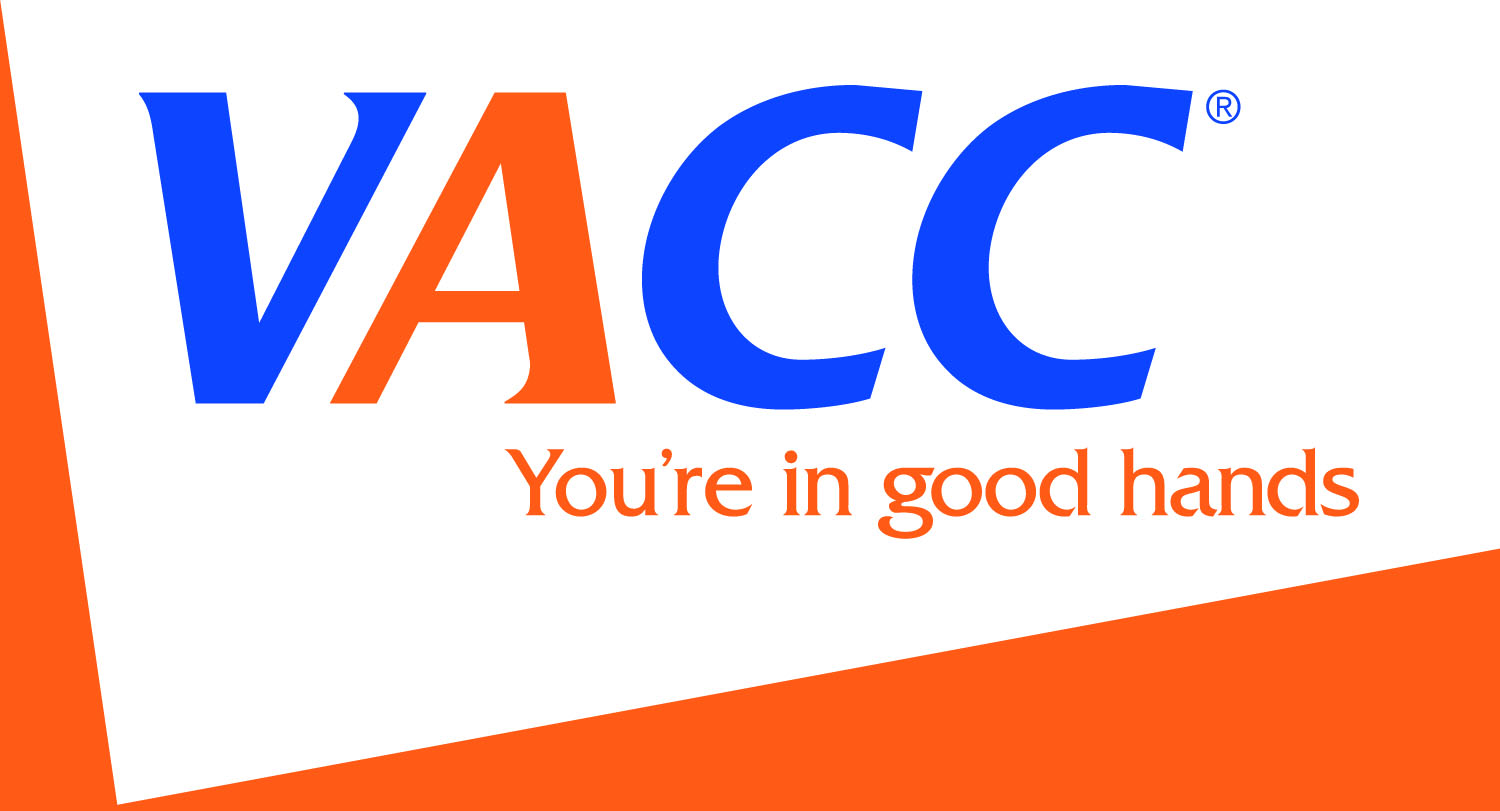