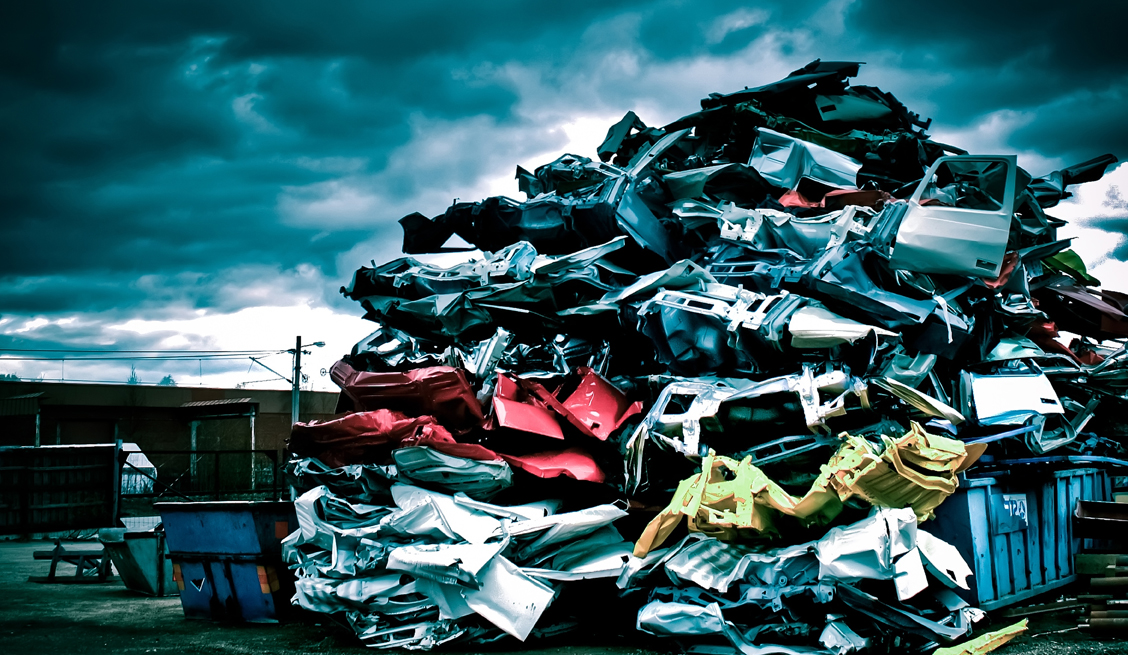 The NMVTRC welcomes the announcement by the Victorian Government in May that it will introduce new laws to ban cash payments for scrap metal to remove the lure of quick cash for criminals.  The move follows on closely on the heels of similar NewSouth Wales reforms introduced in March.

The NMVTRC has been calling for the modernisation of related laws across Australia since 2012 to remove ambiguities and gaps, and deal more effectively with enduring non-compliance.

In 2014 Task Force Discover—the multi-agency task force initiated by the NMVTRC and led by Victoria Police—revealed a staggering level of regulatory non-compliance across industry that facilitates the intentional
and incidental laundering of stolen vehicles.

Further evidence of the need for reform came in May last year with the release of the Victorian Law Reform Commission’s (VLRC) report on its review of the use of regulatory regimes in preventing the infiltration of organised crime
in lawful occupations and industries.  The VLRC report drew heavily on the NMVTRC’s submission and the TFD findings to illustrate the unfair impacts that criminal activity can have on a lawful industry both for consumer and legitimate participants.

In introducing the Justice Legislation Bill 2017 to Parliament, Victoria’s Minister for Police, the Hon. Lisa Neville, said “Banning cash for scrap metal will fundamentally starve the business model of criminals who steal cars.  The new laws provide police with additional tools to disrupt the trade of stolen cars and stop organised crime infiltrating the scrap-metal and vehicle-recycling industries.”

Businesses dealing in scrap will be banned from making or taking cash payments and possessing or trading an unidentified vehicle, and will be required to keep traceable records for related transactions.  The new laws will also introduce fines of up to $31,000 for non-compliance.

Minister Neville indicated that sector-wide consultation on a broader reform agenda will begin in the second half of 2017.

While the NSW and now Victorian reforms represent major steps forward, the NMVTRC’s assessment is that similar vulnerabilities exist in nearly all the remaining states and territories with like reform required to close off gaps that allow some activity to go unregulated and equip regulators with a better ‘tool-kit’ to deal with serial non-compliance.