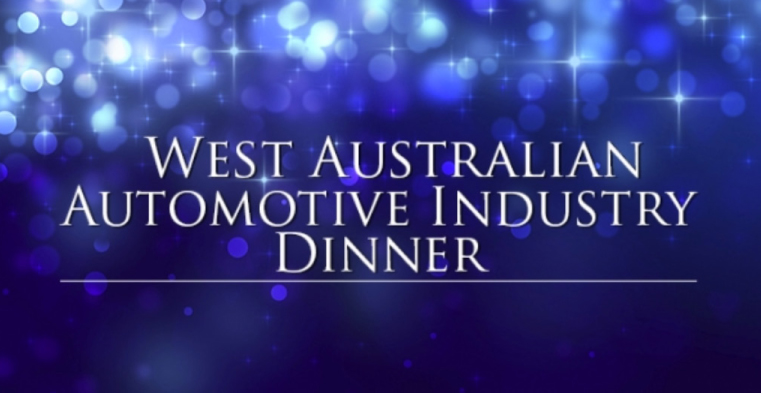 Stephen Moir, CEO of the Motor Trade Association of WA is pleased to announce that the Premier of Western Australia, the Hon Mark McGowan MLA will address the 2017 WA Automotive Industry Dinner which is to be held on Thursday 5 October, 2017 at the State Reception Centre.

The automotive industry in WA is a major contributor to the state’s economy in both economic turnover and employment.

“This is going to be a spectacular night” said Mr Moir, “the automotive industry contributes so much to the West Australian economy and it is great recognition for the industry that the Premier has agreed to attend.”

“It’s incredibly special that Premier Mark McGowan will provide the keynote speech, it’s a very clear indication of his and the Government’s regard for the WA automotive industry” Mr Moir said. “Premier McGowan and his Ministers have already shown a keen interest in the WA automotive industry and I’m looking forward to working with the McGowan Government for the betterment of our sector.

The dinner will also recognise the importance of training for the automotive industry with the awarding of Apprentice of the Year, Trainee of the Year and Employer of the Year. The MTA WA plans to grow the Awards program in the coming years to include successful businesses across the sector.