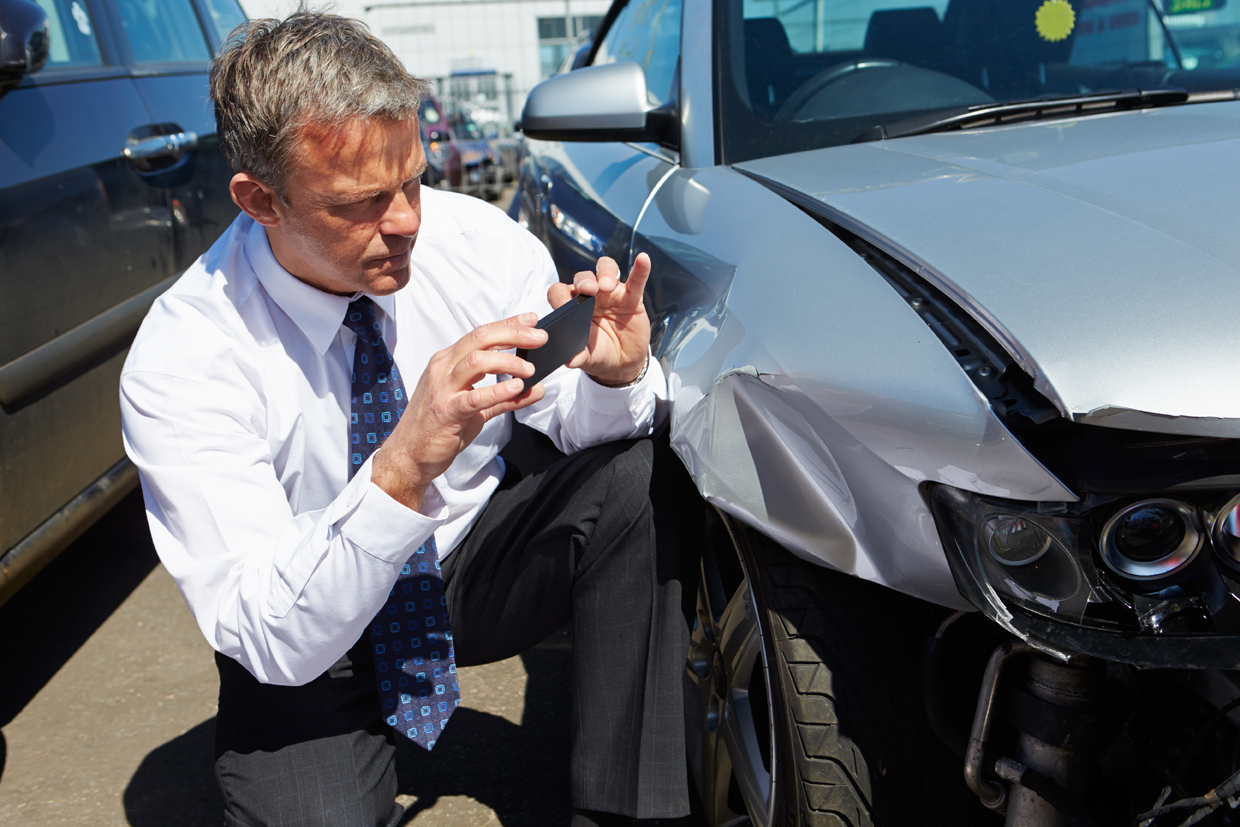 The Motor Trade Association of WA has been lobbying for a review into the smash repair industry and the conduct of the insurance industry for the past few years and earlier this year, the WA Parliament’s Economics and Industry Standing Committee commenced an inquiry with the final report being tabled today.

The work of the Committee has been very thorough and many of their findings support what we have been saying for years about the behaviour of insurance companies.

Most significantly, the Committee have made three recommendations:

1)      The Treasurer write by 28 February 2019 to the Commonwealth Treasurer seeking their agreement to direct the ACCC under the Competition and Consumer Act 2010, to undertake an in-depth inquiry into possible anti-competitive conduct and misuse of power in Australia’s smash repair industry.

2)      The Minister for Commerce and Industrial Relations bring legislation to the Parliament by the end of 2019 to mandate the Motor Vehicle Insurance and Repair Industry Code of Conduct in Western Australia.

3)    The Minister for Commerce and Industrial Relations consider the role of the Small Business Commissioner as part of the process for the introduction of legislation mandating the Motor Vehicle Insurance and Repair Industry Code of Conduct in Western Australia.

This report and its recommendations are one of the most significant outcomes for the smash repair industry in years. It will result in a mandated code, similar to what operates in NSW. It will result in greater scrutiny on insurers and importantly, repairers will now be able to go to the Small Business Commissioner in WA who will have the power to instruct insurers where a breach occurs.

It will also result in a renewed focus at the national level of our industry which will lead to improvements for repairers.
The MTA WA has worked incredibly hard on this issue during the year and I want to personally thank those members who were courageous enough to provide evidence to the Committee. It was the evidence of our members that made the difference.