A key finding of one of the most comprehensive reports into the Australian automotive industry will reveal NSW and the ACT are experiencing the highest shortages of skilled automotive professionals in the nation.

Motor Traders’ Association of NSW CEO, Mr Stavros Yallouridis said, “the ‘Automotive Directions Report’ when released early next week, will detail a shortage of 9,884 skilled automotive professions, with the majority in the repair and maintenance sectors.”

“When arbitrary Federal policy decisions are taken in removing professions such as vehicle painters off the skilled migration list, against a background of an industry already trying to cope with declining apprenticeships in a contracting labour market, it is clear in the report this problem is going to get worse,” Mr Yallouridis said.

“These and other findings in the report provide clear evidence the Federal Government needs to proactively respond to the recommendations of the Senate Inquiry into the Automotive industry released almost two years ago, and that other recent policy decisions including what professions are included in the skilled migration list, must be revisited,” he added.

Mr Yallouridis said, “there are also positives in the report with details on the importance and contribution of New South Wales’ 21,257 automotive businesses to the State economy and community showcased. There was also a growth of 240 businesses in NSW and 24 in the ACT, against the previous year with many of these sole proprietor micro businesses setting up as part of quantum changes impacting the industry.”

“97,944 people were employed in NSW automotive industry businesses in 2015/16, but this represented a reduction of 9,519 or 9.1%, contributing to the skills shortages and subsequent lengthening of time consumers are experiencing in getting their vehicle serviced or repaired,” he said.

Mr Yallouridis said, “many Motor Traders’ Association Member businesses had participated in a national survey commissioned by MTA NSW and other Associations to qualify and quantify analysis of the Australian Bureau of Statistics and other data.”

“This research and analysis, conducted over the last eight months, details 55.5% of NSW automotive businesses reporting they are experiencing skills shortages, with a further 64.4% expecting skill shortages to intensify over the coming 12 months or more,” Mr Yallouridis said.

The Automotive Directions Report to be released in Canberra on Tuesday, 8 August, will also detail the NSW vehicle fleet to have grown to 5,662,736 vehicles, with the average age of the fleet among the youngest at 9.5 years compared to the national average of 10.1. 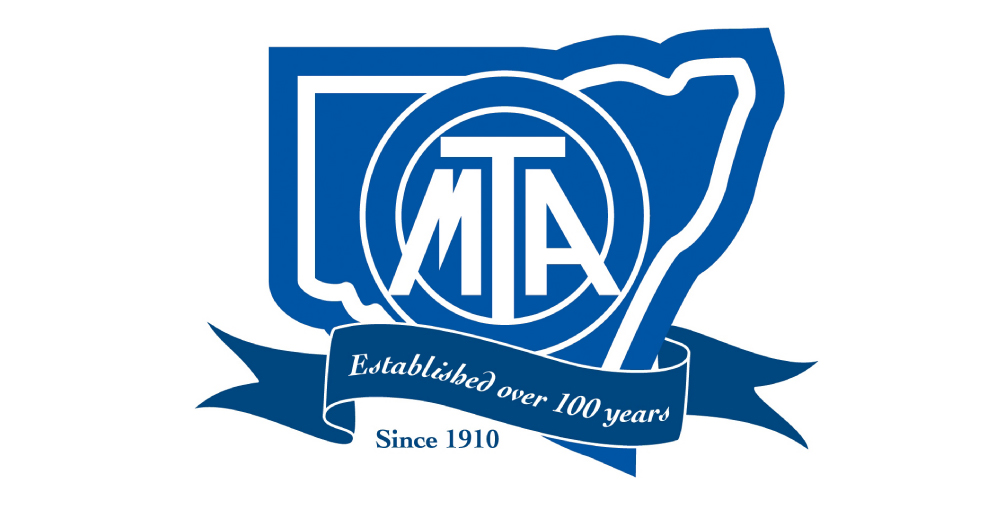