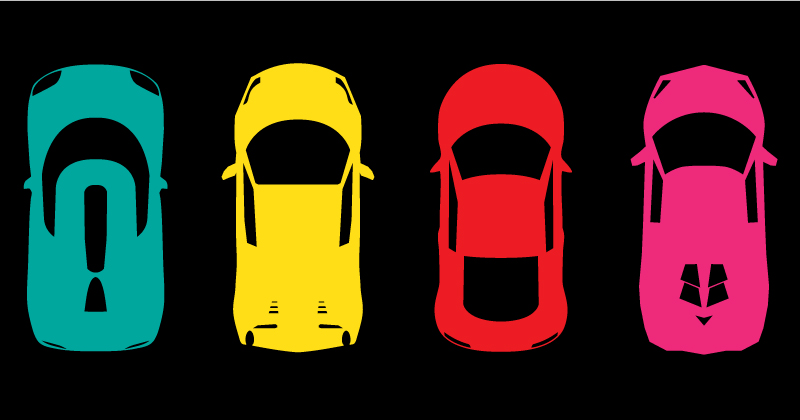 NMVTRC: Green is the new red

Does the colour of your car have an impact on safety and security? Research has shown that there is a distinct relationship between vehicle colour and crash risk+. The research conducted by the Monash University Accident Research Centre showed that compared to white, darker colours such as black, blue, grey, green, red and silver which have lower visibility were deemed less safe during the day.

The NMVTRC’s CARS project conducted an analysis to determine any relationship between vehicle colour and theft. The colour of all passenger/light commercial (PLCs) vehicles stolen in the financial years 2011/12 and 2015/16 were collected and linked to registration data. In turn, theft rates per registered vehicles were calculated. This information was available for all states except New South Wales and based on this data, the following trends were identified.

For a more detailed analysis of the relationship between vehicle theft and colour, view the full research report at www.carsafe.com.au/colour-analysis