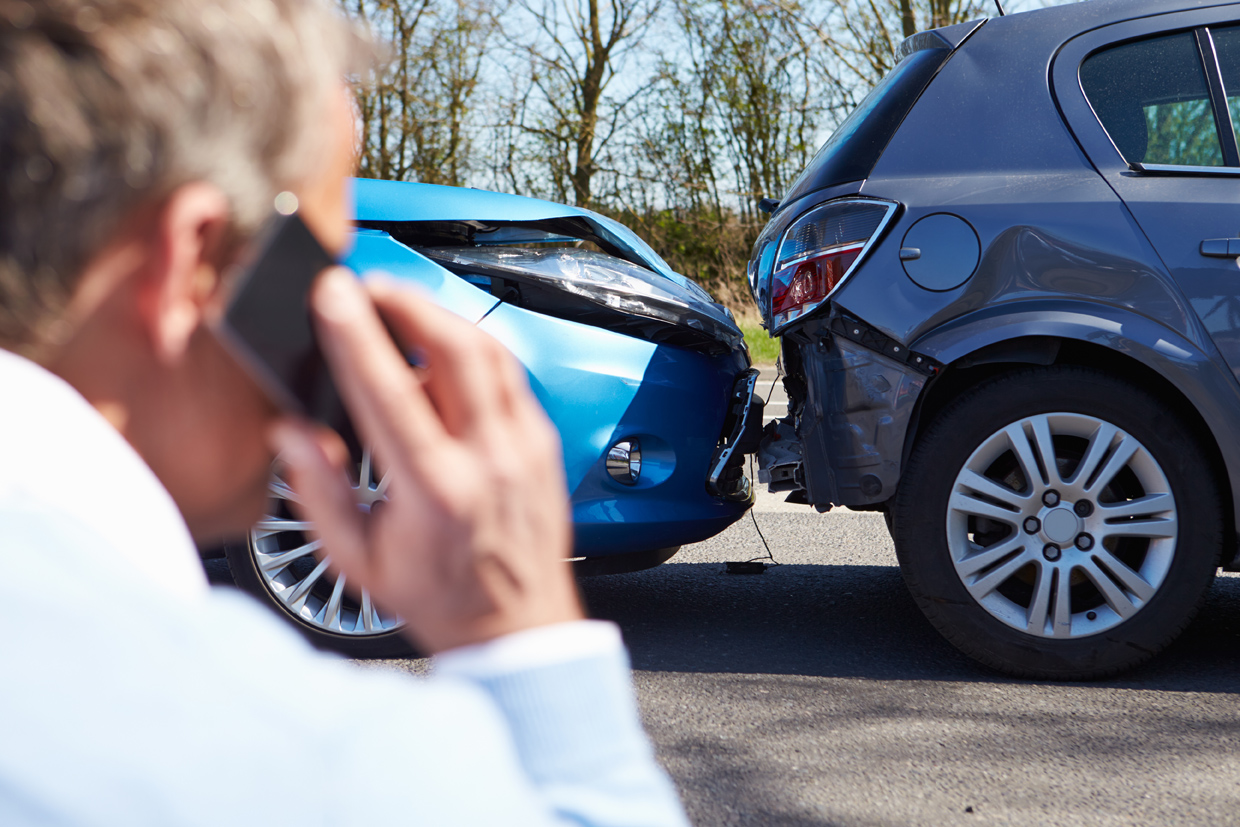 MTAQ: Where do Auto Parts Recyclers fit in the future?

Predominantly the industry appears to be progressing well although many report that profitability is down. It is encouraging and refreshing to see the investment by some players with new bigger and brighter premises. All indications are that scrap prices should keep climbing well into 2018 and although it is not the core business of automotive dismantling it can be a good prop up.

The (legitimate) Auto Parts Recycling Industry is often viewed in a negative manner both within Australia and overseas; and this is undeserved as we play a major role in the automotive parts supply chain. It is near common practice to have the industry denigrated by the OEM’s and their “push” to have their parts recognised as the only “genuine” supplier when we are in fact re-utilizing their own product as an economical and environmentally alternative.

We need to be recognised as a real part of the Automotive supply chain and appreciated for the environmental and financial good we do. I see the influence that advancement in autonomous vehicles has, may well create one of the biggest issues for our industry.

Along with this technology advancement is the ability for the vehicle to assess its own damage after an accident and to forward the parts supply quote direct to the manufacturer or manufacturer’s supplier directly by-passing the automotive recycler’s inventory.

KPMG’s U.S. informs us , original equipment manufacturers (OEMs) will see a staggering 48 percent decrease in their collision parts business as a result of autonomous vehicles, of course this news does not auger well for Australian Auto Parts Recyclers. Being unable to secure local insurance  data leads us to analyse international figures which are showing:

Autonomous technology is making cars increasingly safer. It is believed  auto  manufacturers (OEMs) will assume more of the driving risk and associated liability, and have new opportunities to provide insurance to car buyers, taking market share away from traditional insurers: hence restricting Parts Recyclers being a legitimate part of the supply chain.

KPMG’s U.S. informs us , original equipment manufacturers (OEMs) will see a staggering 48 percent decrease in their collision parts business as a result of autonomous vehicles. The report, entitled “ Will autonomous vehicles put the brakes on the collision parts business?,” projects that OEM collision repair revenue, which was $US5.6 billion in 2015, could drop to $US2.7 billion by 2030 and to $US1.4 billion by 2040. The report explains that “despite accounting for less than 3 percent of OEM revenue,  collision parts make up on average 10 to 20 percent of operating profits. Based on the revenue impact, OEMs can expect a 4 to 9 percent reduction in operating profits by 2030 and a reduction of 13 percent by 2040.”

This news does not auger well for the Auto Parts Recyclers of Australia.

I hope all can appreciate the value our industry has to offer society. 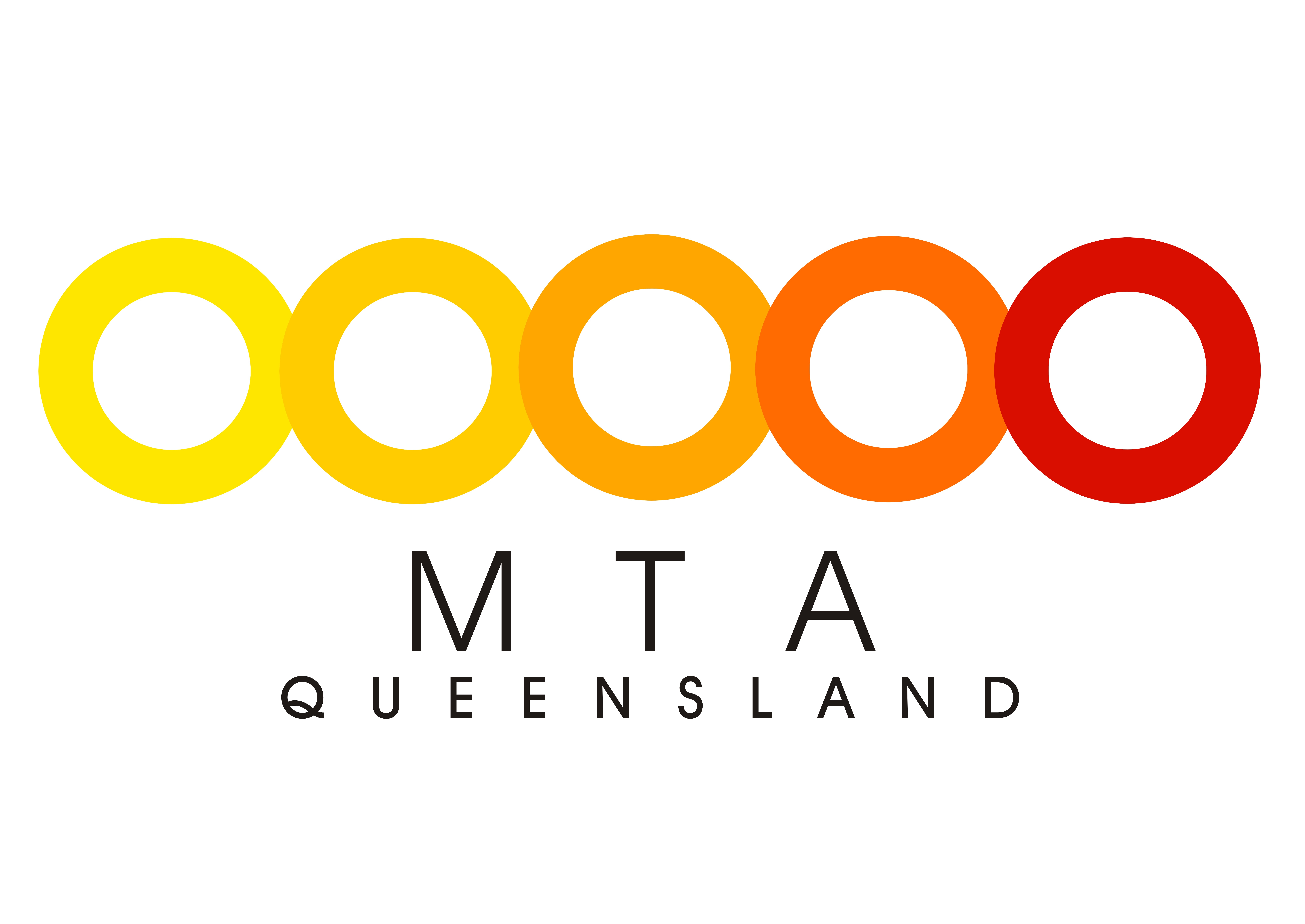