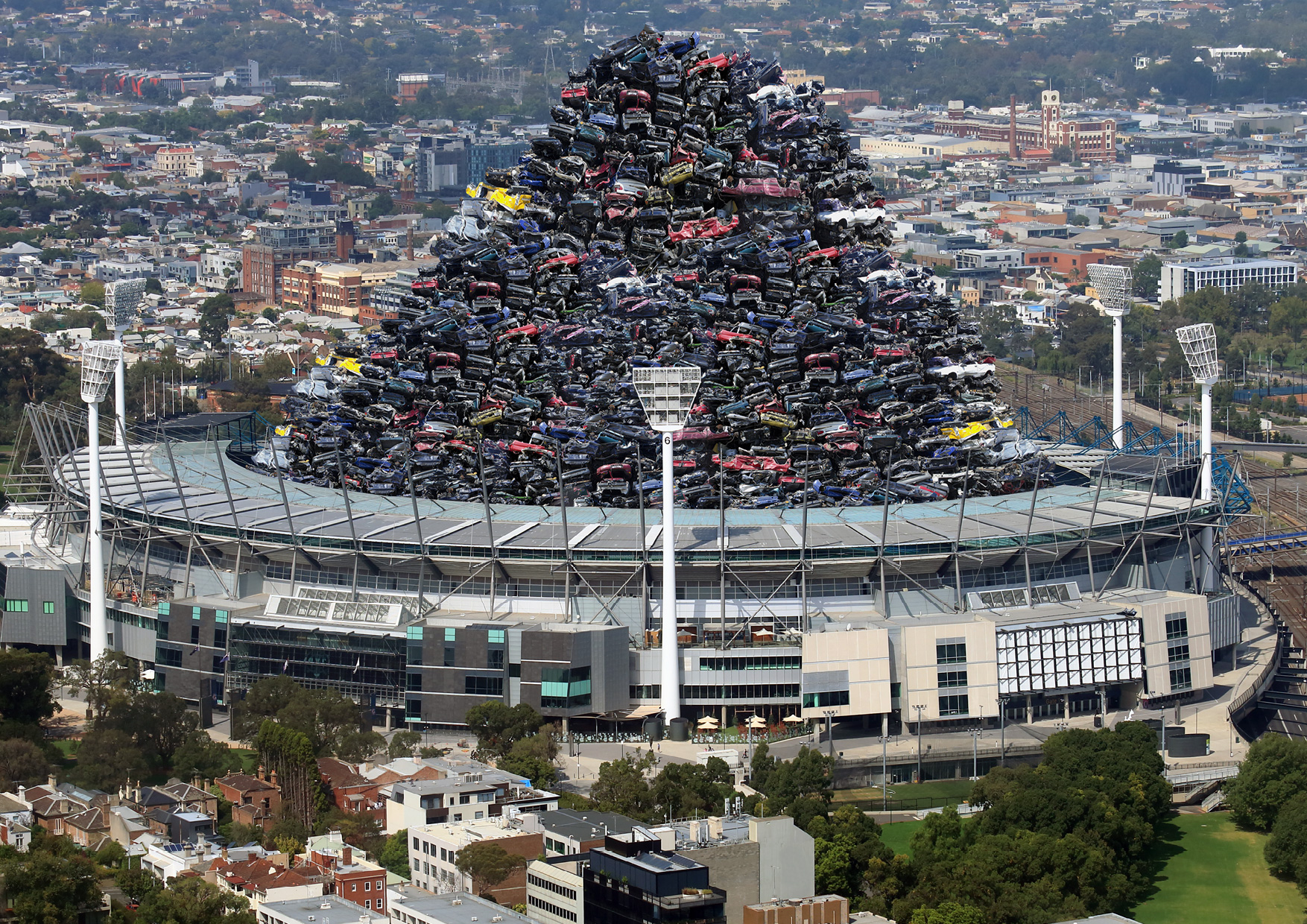 Australia is facing an unforeseen environmental disaster if the Federal Government continues to ignore the hundreds of thousands of vehicles being dumped across the nation each year.

This year close to one million end-of-life vehicles (ELVs) will be piled on top of that, and with Australians purchasing over 1.2 million vehicles3 in 2018 this problem will continue to compound.

According to Yale University, out of 180 countries, Australia ranks only 21st in the world on its Environmental Performance Index with a global ranking of 13 for water/sanitation; 46 for heavy metal exposure; 61 for biodiversity and habitat; 98 in climate and energy; and 99 for biome protection.

Landfill is a serious concern. Manufactured from metals (steel, cooper and aluminium); glass, rubber and plastics, vehicles also contain oils and lubricants, detergents, and liquid fuel (petrol, diesel or liquid petroleum gas); along with leather, wool and vinyl, and in some luxury cars, carbon fibre.

Many older vehicles contain asbestos in items such as brake linings and engine gaskets. Batteries can contain nickel, cobalt, silicon, lithium and graphite. All of these items are a potential threat to Australia’s environmental integrity if they infest the air, or leach into the earth or waterways.

With plastic having a half-life of up to 1,000 years and metals much longer than that, the time for the Federal Government to implement a national ELV plan is now.