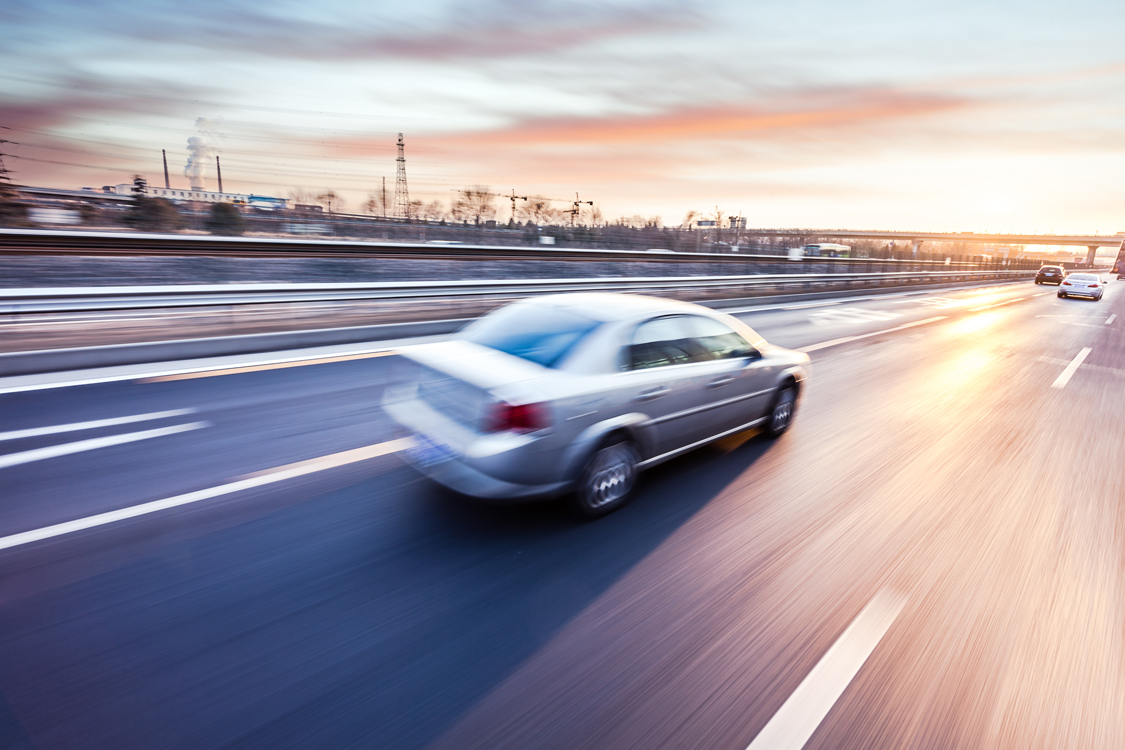 Roy Morgan Research CEO Michele Levine presented in March the latest State of the Nation Report in Melbourne with a special Spotlight on the Australian Automotive Industry.

The State of the Nation Report looks at the changes underway in the Australian automotive industry and the even bigger changes that are set to impact on every part of the industry throughout the 2020s.

2025 has been identified as a tipping point for the industry as a whole as it faces digital disruption – any automotive players that fail to plan fully for the future involving increased car-sharing, driverless cars, and purely online sales will find it far too hard to catch up to ‘first-movers’ by the time 2025 rolls around.

Key findings of this in-depth industry spotlight include:

Digital Disruption
Buying cars entirely online is just around the corner and already 34% of Australians are ready to buy a car entirely online compared to 66% that aren’t. Once again, Men (42%) lead Women (25%) and Millennials (37%) lead Boomers (23%).

Are you ready?
Is your business ready for the changes ahead?  Check out MTA WA’s ValueMax program which will help you prepare your business to capitalise on the opportunities.