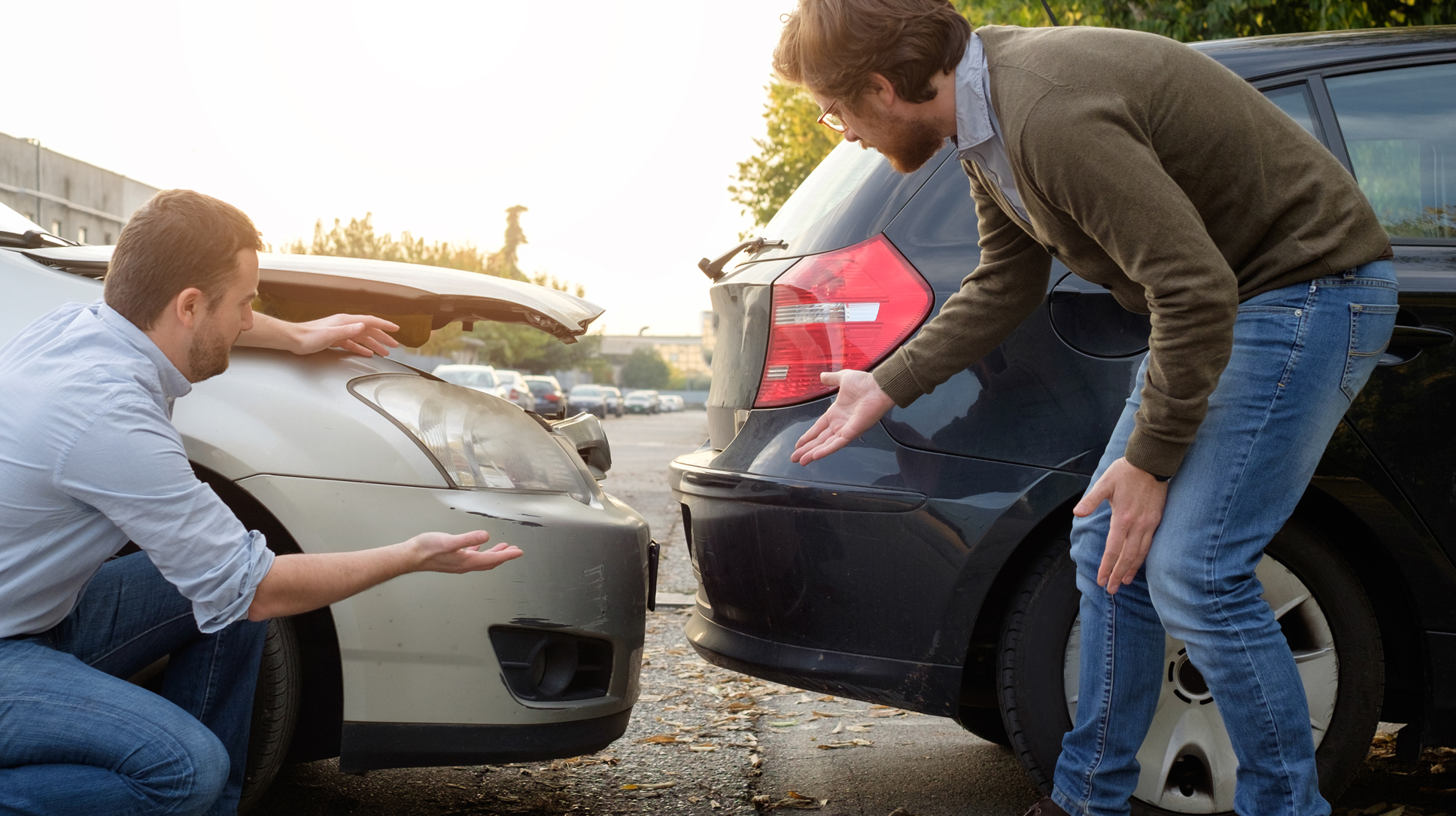 The Government announced their decision during a specially convened meeting between peak automotive representative organisations with Federal Assistant Treasurer the Hon. Michael Sukkar MP and Treasury Department officials in Melbourne this afternoon.

MTAA CEO Richard Dudley said the MTAA and State and Territory Members have been at the forefront of a long campaign to bring about change for consumers and automotive service and repair industries in achieving today’s milestone.

‘MTAA and Members gathered information and case examples from hundreds of businesses across the nation including new car franchised dealers, independent repairers, motor body repairers and dismantlers and recyclers on how a lack of access to critical car manufacturer service
and repair information hampered consumer choice and contributed to an unfair and uncompetitive playing field‘, Richard said.

Richard said the work of MTAA and Members also included arranging business and workshop visits for many Parliamentarians and stakeholders, the engagement of experts from the United States in preparing a draft Code of Conduct to guide further discussions and analysis of international jurisdictions.

MTAA facilitated an industry Heads of Agreement, before providing comprehensive submissions and testimony to the Parliamentary inquiries and investigations by government departments, agencies and regulators including the Australian Competition and Consumer Commission (ACCC), of the need for stronger government intervention in a stepped campaign to reach today’s announcement.

‘Today the Government provided its decision to implement an automotive data sharing law and MTAA congratulates Minister Sukkar on his leadership in finalising Government’s response to this critical issue and in addressing a recommendation of the ACCC for a mandated and prescribed scheme, Richard said.

‘We all committed today to continuing to work with the Government, Departmental officials and each other to finalise input into legislation and the Australian automotive sector’s role in making the new law work, Richard added.