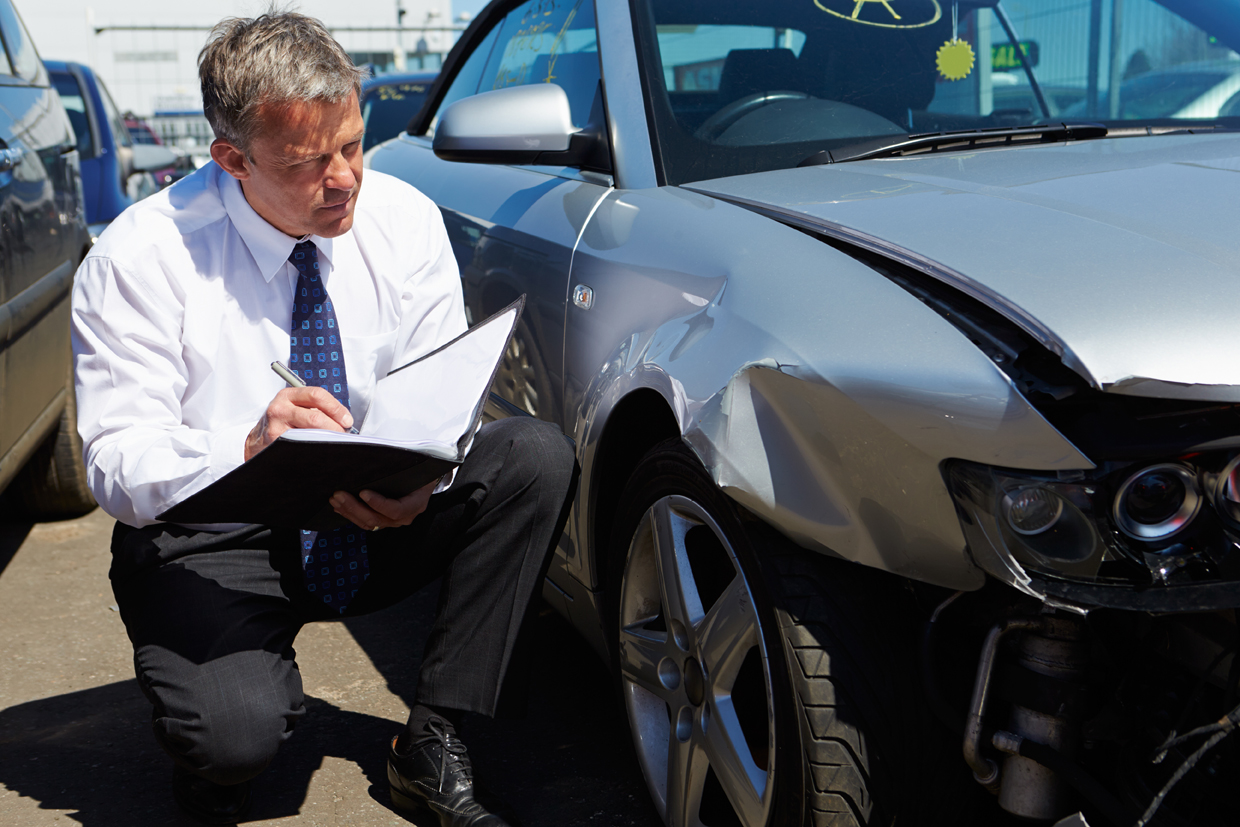 Global supply chain chaos and Covid paranoia means it could take up to five months to get your car repaired - but there’s better news if you want to sell your car.

The manufacture of car parts from China, the United States, Thailand and Europe slowed to a halt with factories suspending production - and even closing - during Covid, which has had massive impacts for road users.

‘There have been some big delays and we know it’s frustrating if you car is off the road and you need it, it’s not a good feeling,’ Wayne Pickering, spokesman for the NSW Motor Traders Association, told Daily Mail Australia.

Car mechanics have been waiting months for parts from overseas because of global supply chain chaos and those delays have been passed onto frustrated car owners.

With new car sales flat through 2020 the used car market has heated up to the point that prices are up between 20 and 40 per cent - but expect delays if you need a used car repaired.

Fear about catching Covid has also seen people opt for car transport, and with delays in new car arrivals the used car market has heated up - putting more pressure on the trade in replacement parts and repairs.

‘We ask consumers to keep showing understanding and patience - no business wants to frustrate its customers. But cars are being fixed,’ Mr Pickering assured.

Delays in car repairs blowing out to up to five months, according to 3AW in Melbourne.

‘Factories and suppliers overseas have shut down and reopened to huge backlogs, so suppliers have quickly run out of products and reordered more than is being produced,’ Mr Pickering said.

‘If suppliers shut people cant go to work, then that’s a big problem.

‘There haven’t been enough containers to handle huge backlogs, so there are delays at the wharves, which means we can’t get parts off boats and to businesses quick enough.’

‘Global supply chains have been stretched to the limit,’ said Pickering.

While Mr Pickering couldn’t say when the situation will improve he did say mechanics are fixing cars - it’s just taking longer than usual.

He also gave some honest advice to listeners about car parts and said that vehicles were no longer fitted with carburetors, as some motorists seem to think.

Mr Pickering said it’s almost impossible to blow up a car tyre as most machines are fitted with limits and he’s never heard of a blow out for years.

Geoff Gwilym, Chief executive of the Victorian Automobile Chamber of Commerce, told 3AW, one of the major shortages is of computer chips - which are essential with so many car systems computerised.

‘There’s a huge chip shortage too globally and it is going to take a while for that stock to catch back up and for dealerships and mechanics to get that stock back on their shelves,’ Mr Gwilym said.

Even in a flat new car market, the Toyota Hilux is the most popular new vehicle in Australia

As with NSW, Victoria’s used car market is running hot because of delays in new car arrivals throughout 2020 but also because people ‘don’t want to get on public transport’.

Mr Gwilym said Victoria has seen the same increase in used car sales, which has seen used car prices climb by between 20 and 40 per cent. Mr Picking said in NSW it was 20 to 30 per cent.

‘When new cars start coming back into the market in greater numbers that used car market is going to drop.’